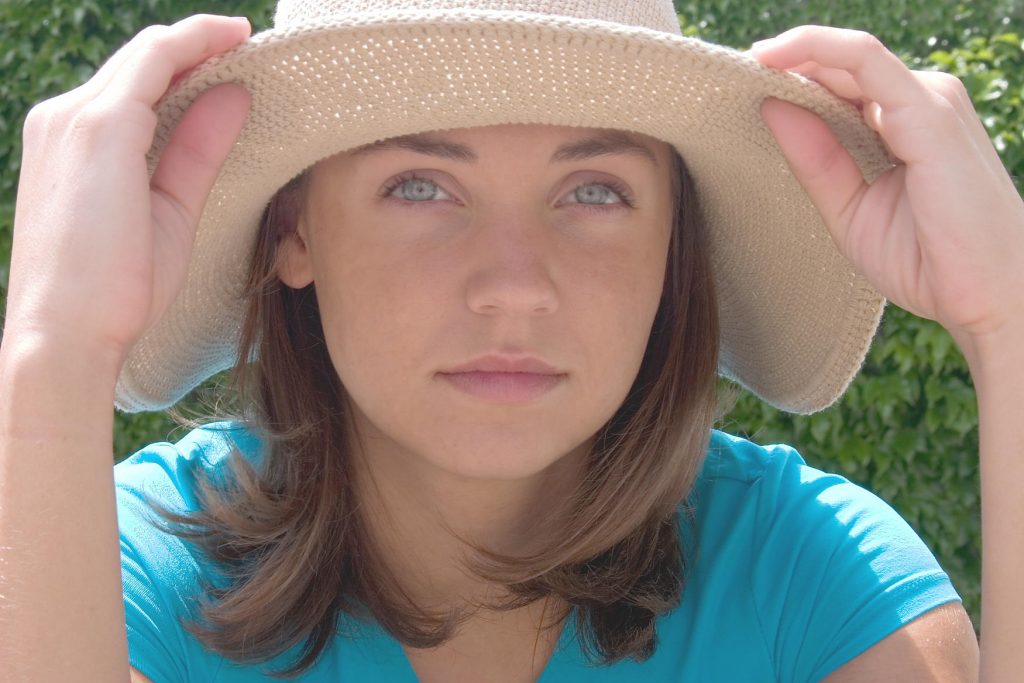 Sure, getting your kid to wear a hat is the first line of defense, but unless they’re wearing a sombrero, from their shoulders down will still be exposed. Like most people I see at the beach, I sprayed my kids down with waterproof sunblock from a can or slathered on some name brand SPF 1000–the higher the number the better right? Nope, the experts recommend no lower than SPF 30 and no higher than SPF 50.

Then I happened to read about the toxicity of the chemicals found in common sunscreens. BreastCancerFund.org tells me “octyl-methoxycinnamate, which is estrogenic and has thyroid hormone-disrupting effects, is found in over 800 sunscreens.” Great. Since my kids were babies I’ve been diligently disrupting their hormones…

Well, when I know better I try to do better, thank you Maya Angelou. 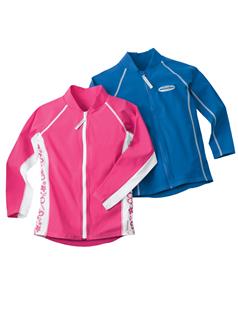 But what would be an effective replacement? I could cover them in protective clothing, but then I’d never get them out of the house. Long sleeves at the beach? Maybe in fall and winter. But July?

“You want me to wear what? No thanks Mom, I’ll just stay in the air conditioning and play video games all day.”

So this summer I decided to get the kids involved in a little research test. We would try out a few of the “healthier alternative” sunblocks that we could actually afford and see which one(s) we liked.

Our criteria included: EWG rating, SPF, packaging, price, ease of application, feel of product on skin, color of skin after application, time before reapplication, water and sweat resistance, smell, and finally, did it prevent sunburn? 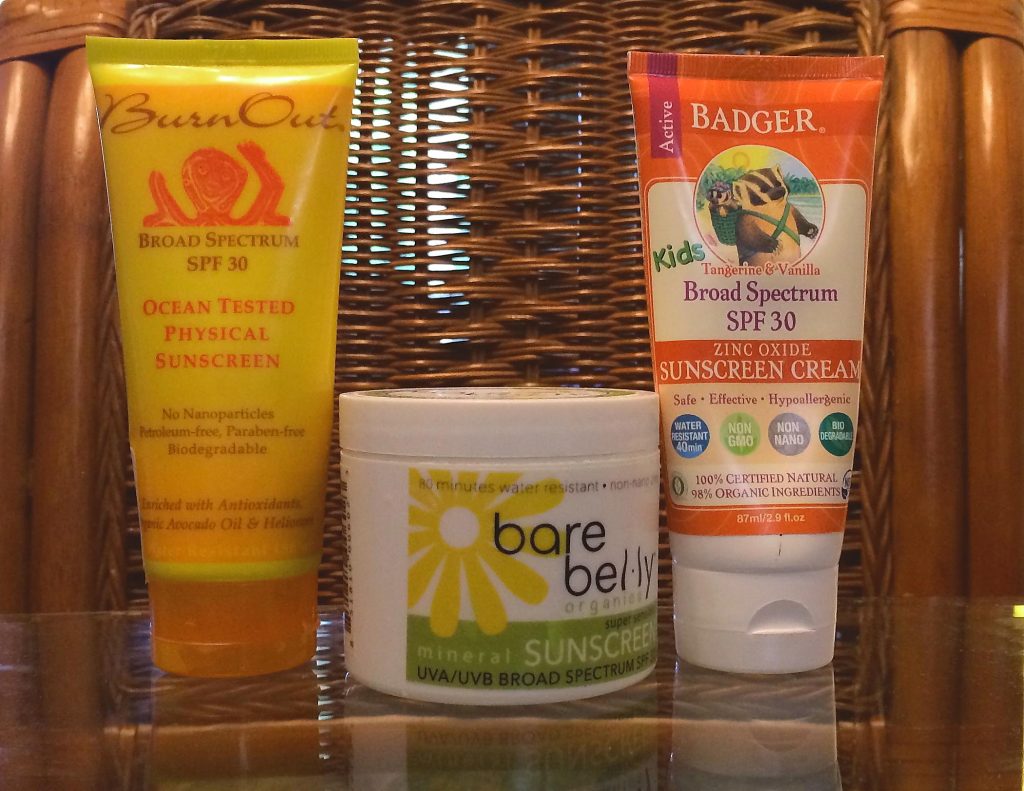 When and Where we tried them out? Summer Camps, Sports, Swimming, Beach, Gardening, and Outdoor Fairs all summer long… 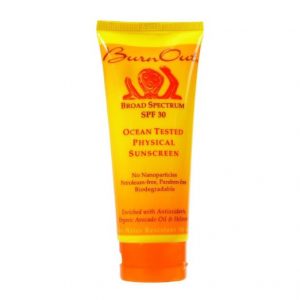 Our family gives Burnout 4.5 out of 5 stars 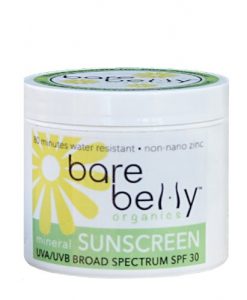 Our family gives Bare Belly a 2.5 out of 5 stars

Our family gives Badger Kids a 3 out of 5 stars

So this little non-scientific study was how I got my kids to wear sunblock all summer! Hands down BurnOut was the winner. Keep in mind these three sunblocks are all “barrier” types, so it’s best to compare them against each other and not against the chemical- based sunblocks most of us are used to. Also, these descriptions and ratings are from my family based on our own unique experience. We were not compensated in any way and I purchased the products myself.

Have you used a barrier sunblock before? Which ones do you like? 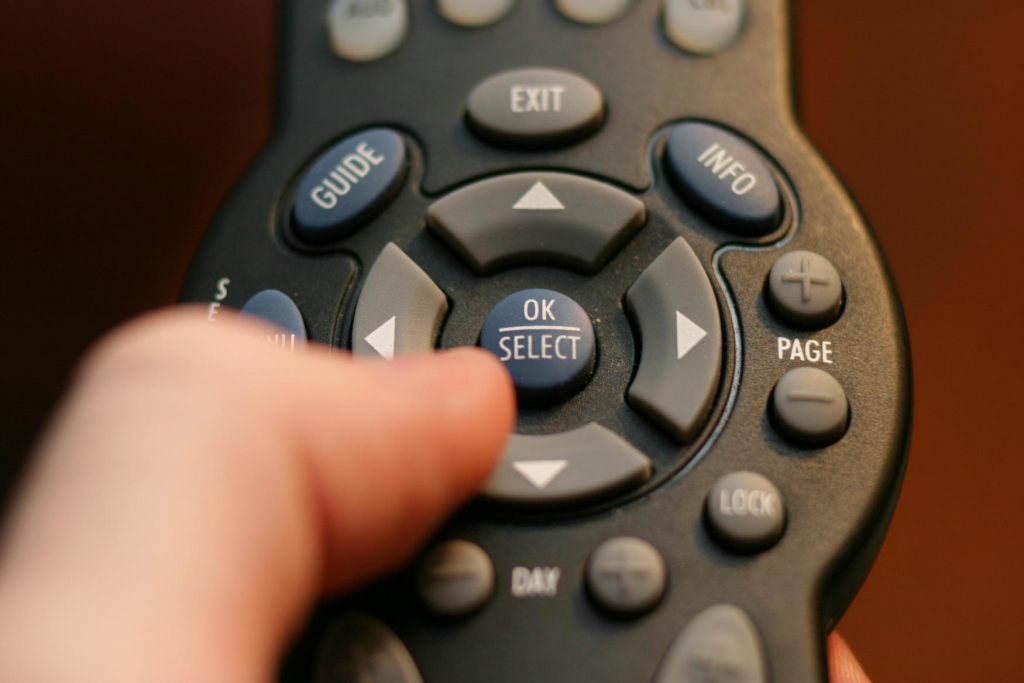 Also known as HOW I SPEND MY SUMMER VACATION

If you know me, you know I don’t get out much during the school year. 60-hour work weeks and a house full of kids and pets keeps me from indulging in extracurricular activities, including watching all the TV shows that everyone talks about.

So during the summer when I’m not chauffeuring the kids to camp, or cranking out my next novel, I binge watch. Come to find out, I actually prefer binging to the weekly sample size. Enjoying a season or two, or five, within a week is . . . fun! And since none of it moves into long-term memory, I can binge some of my favorite series more than once! 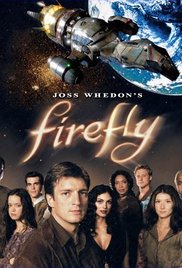 For extra credit I like to binge watch Movie Series. Some of my favorites include:

Have I left off any of your favorites? Put them in the comments below! 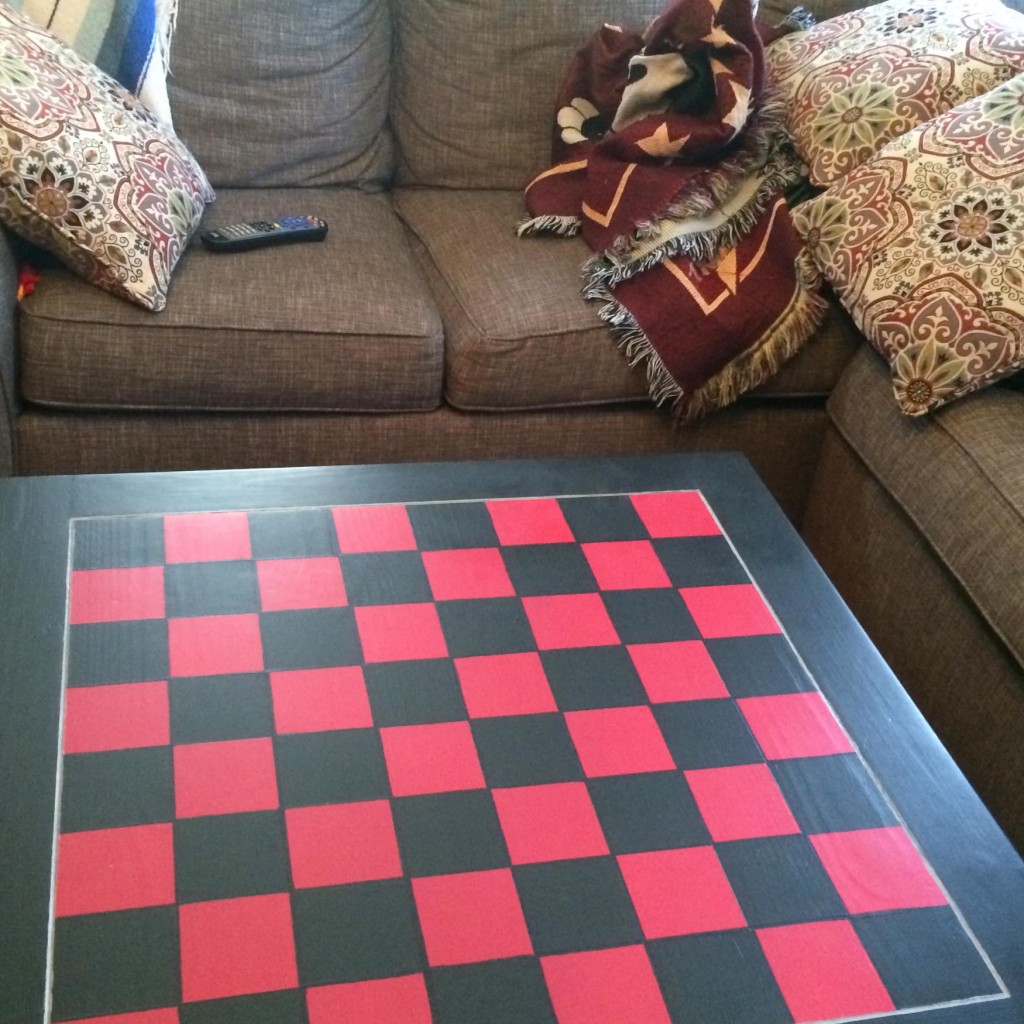 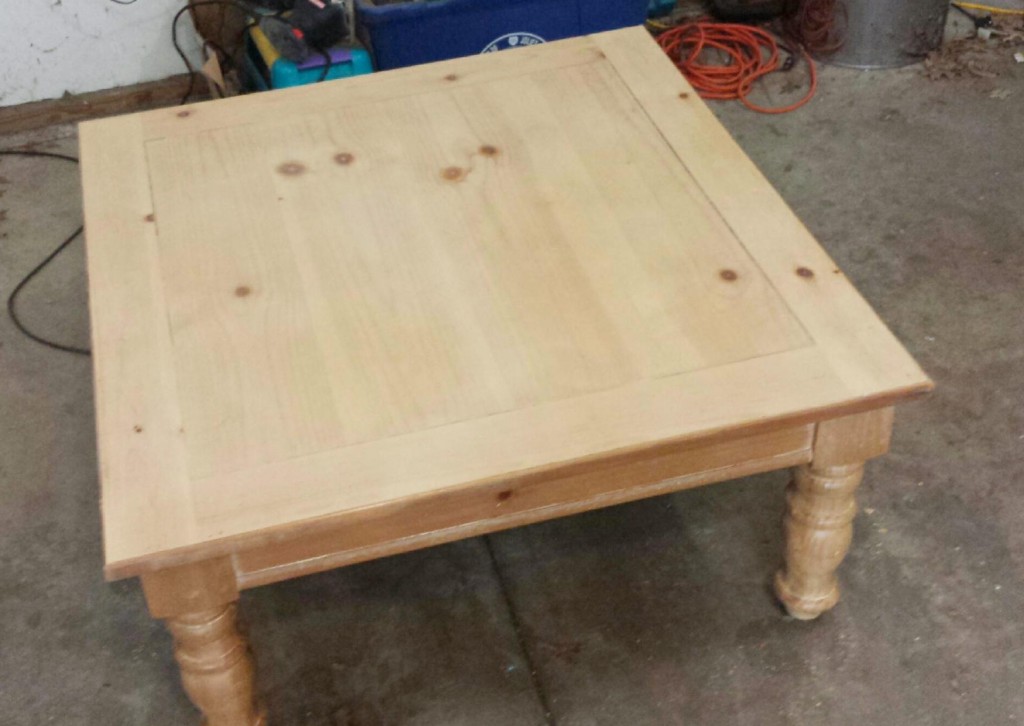 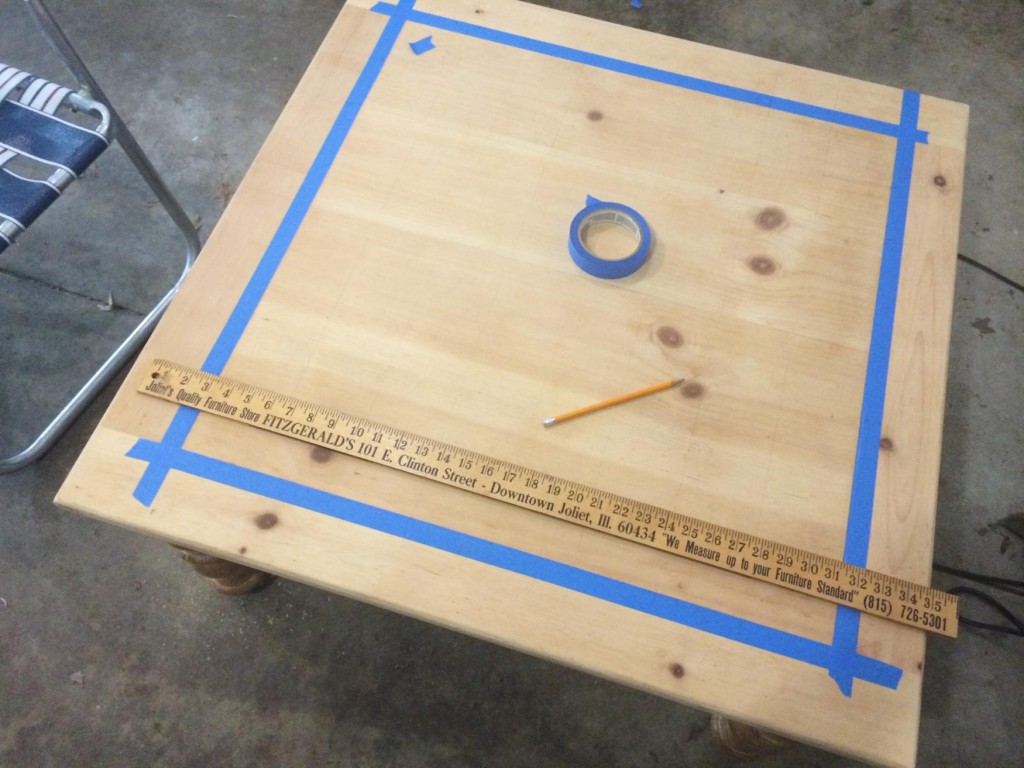 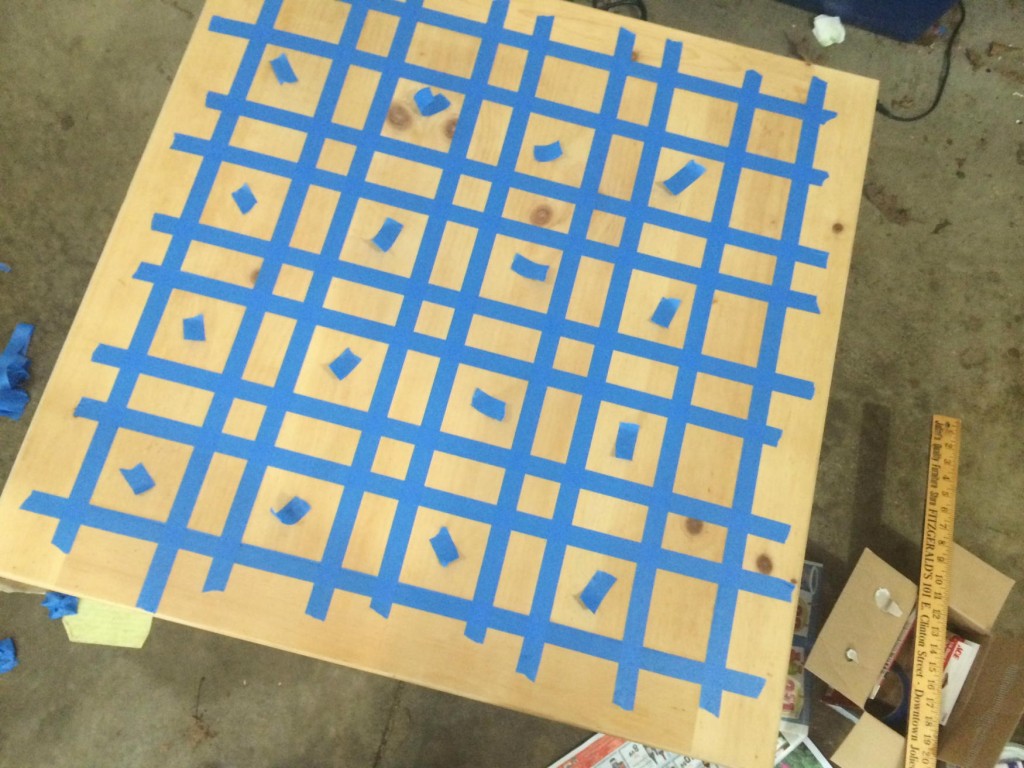 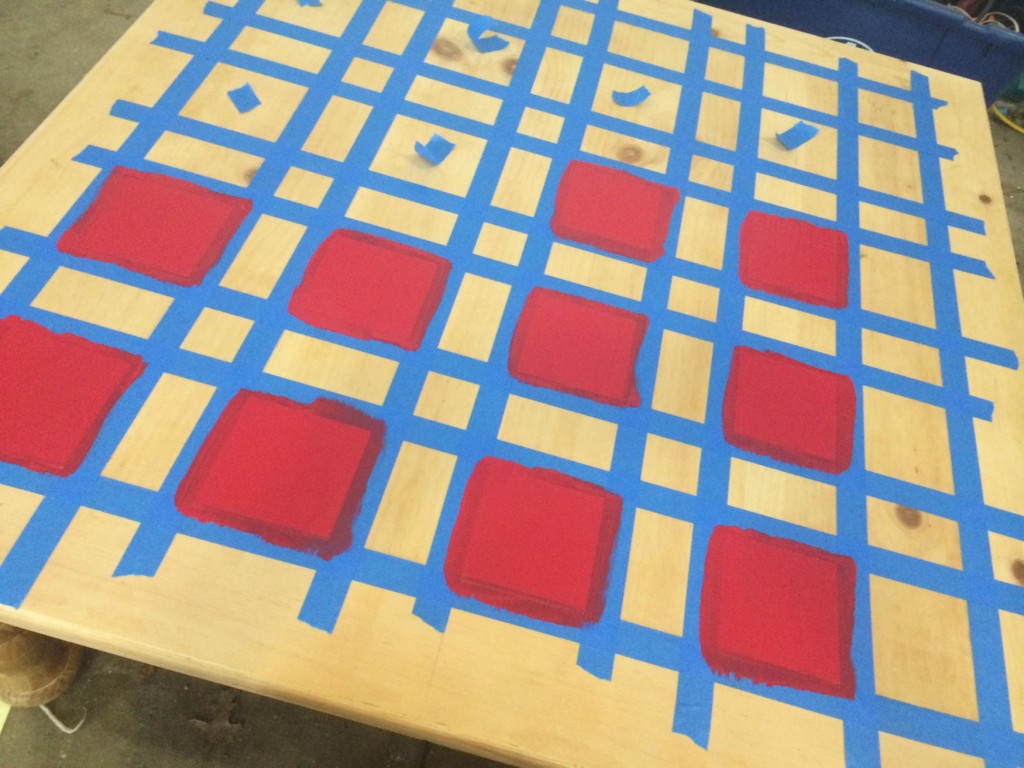 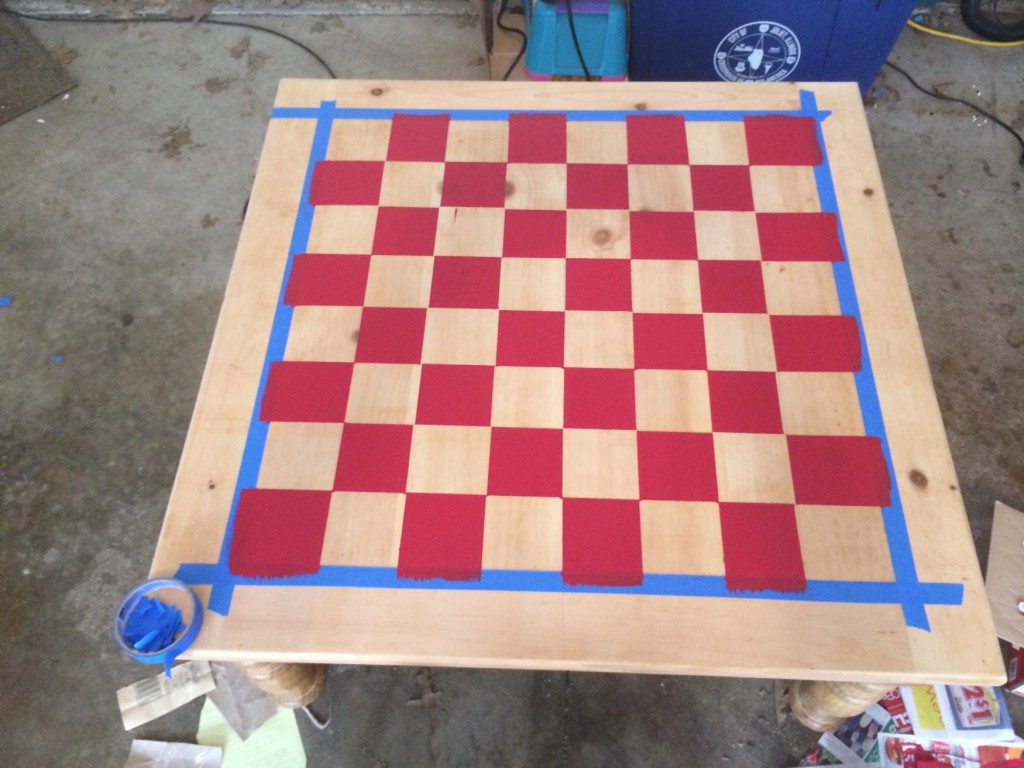 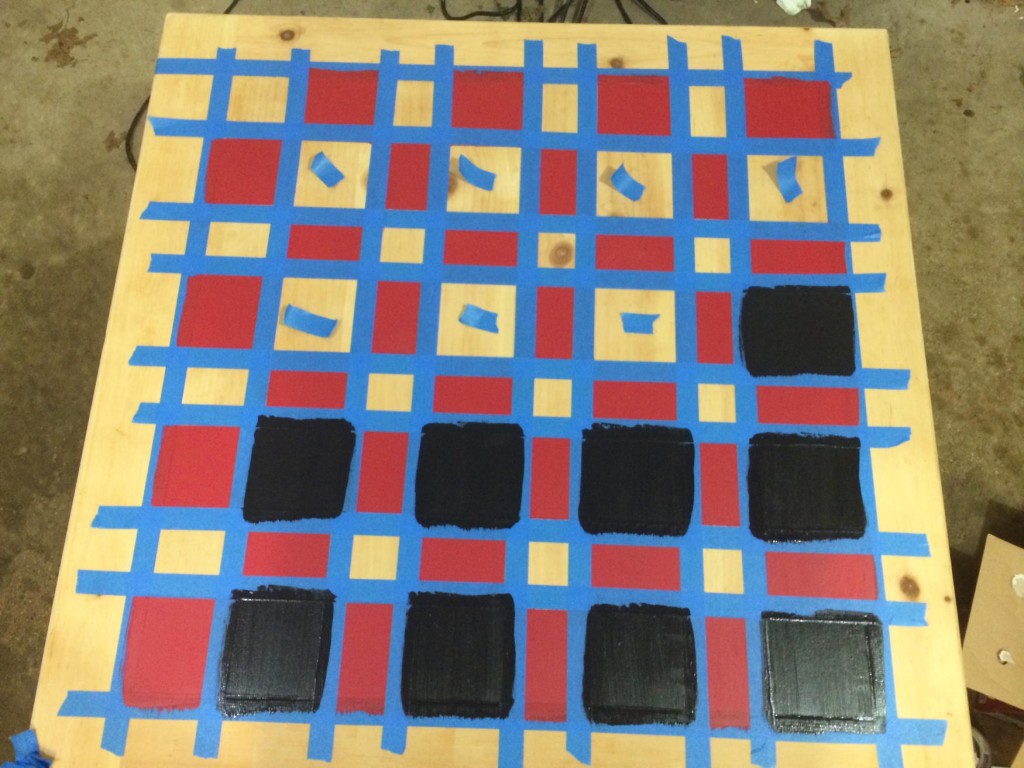 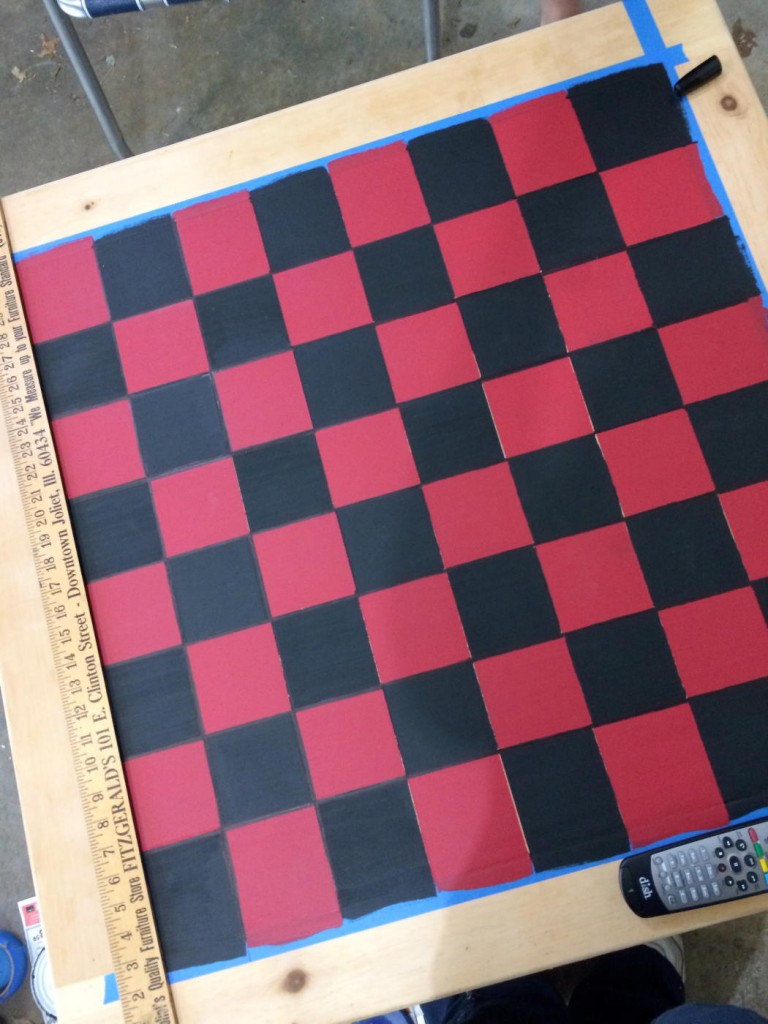 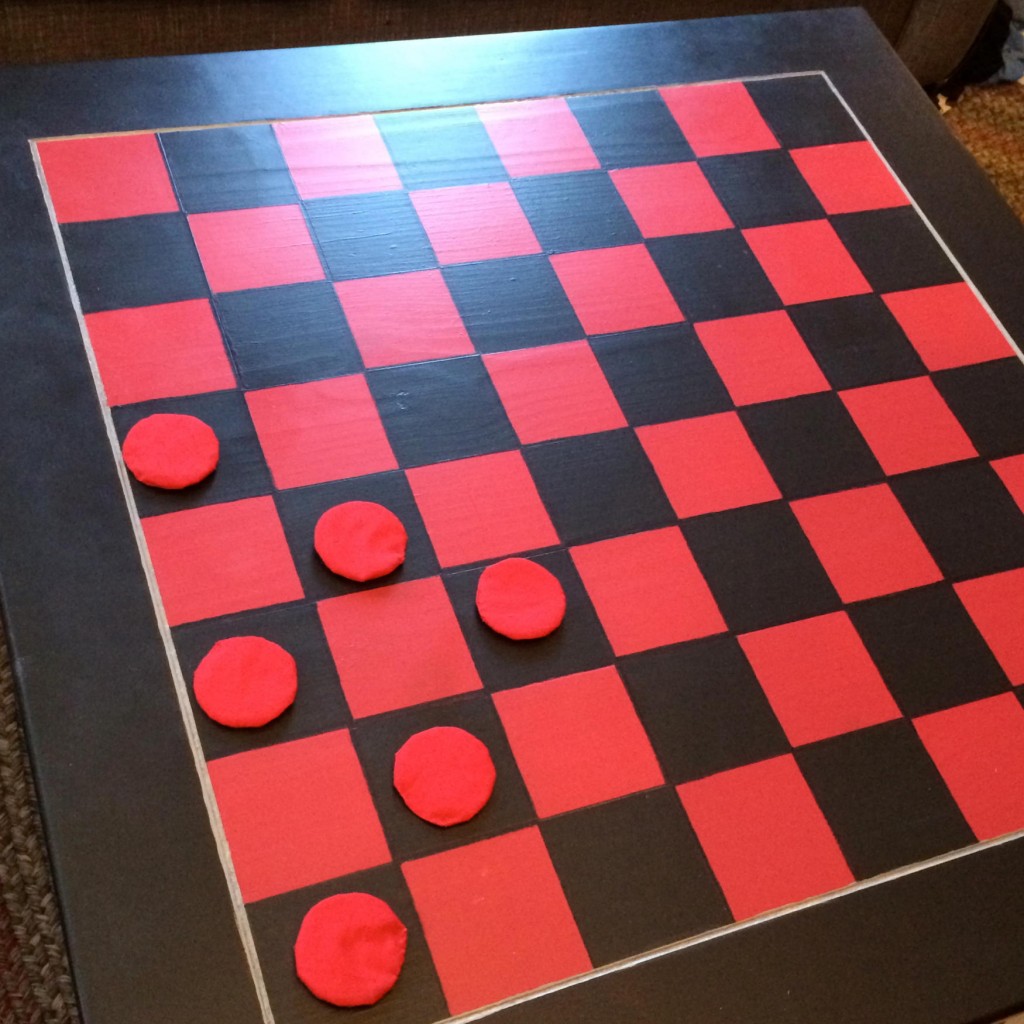