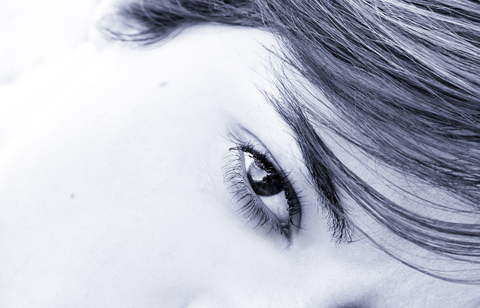 Also known as, Im writing in my mind, where it counts.

I admit it. I am a slow writer. While others can whip out a blog entry in a few minutes, it takes me, well lets just say, it takes me more than a few, as evident by the frequency of posts on this particular blog. But thats how the writing process works for me and rather than beat myself up, I have learned to embrace it.

And a novel? Lets just say the tortoise and I are figurative cousins. Although not as unhurried as Margaret Mitchell, (ten years to finish Gone with the Wind), it did take nine months to finish the first draft of my first novel, and my current work in process is coming along at about the same pace.

Its slower going than some of my writer friends, partly because I am prone to daydreaming and partly because I write . . . she drops her voice into a hushed whisper . . .longhand. More on that later. Todays post is about the value of daydreaming. Not to be confused with napping which has its own inherent value.

I get the bulk of my writing done in my head without ever putting pen to paper. My settings play out in my mind like the directors cut of a movie, the one where panning vistas and zooming flora and fauna havent been edited. As a result of my mental tour, I can immerse myself in the world I create and write about it later as if Ive been there.

My characters like to play in my head too. They debate each other, describe one another, and reveal their unique personalities through their often-noisy conversations in my head.

Daydreaming allows me to find both plot cracks and gaping holes, without diagramming and outlining ad nausea (although Ive found drawing timelines to be time well spent). Consider the brain as video recorder. I can pause, rewind, revise, and replay.

Time wasted? Another form of procrastination? Absolutely not. The trick is to block out all non-writing machinations. When I find myself pondering if using a dust buster really counts as vacuuming, or if the pickles and ketchup on the hamburger count as a serving of vegetables, then its time to take a break.

The vacant stare may look like nothing special on the surface, yet after twenty or more minutes of glassy-eyed internal wandering, I do some of my most productive writing. Thanks to a little daydreaming, I know how to pick up where I left off. I know where Im going. I know what to say.

6 thoughts on “The Vacant Stare”