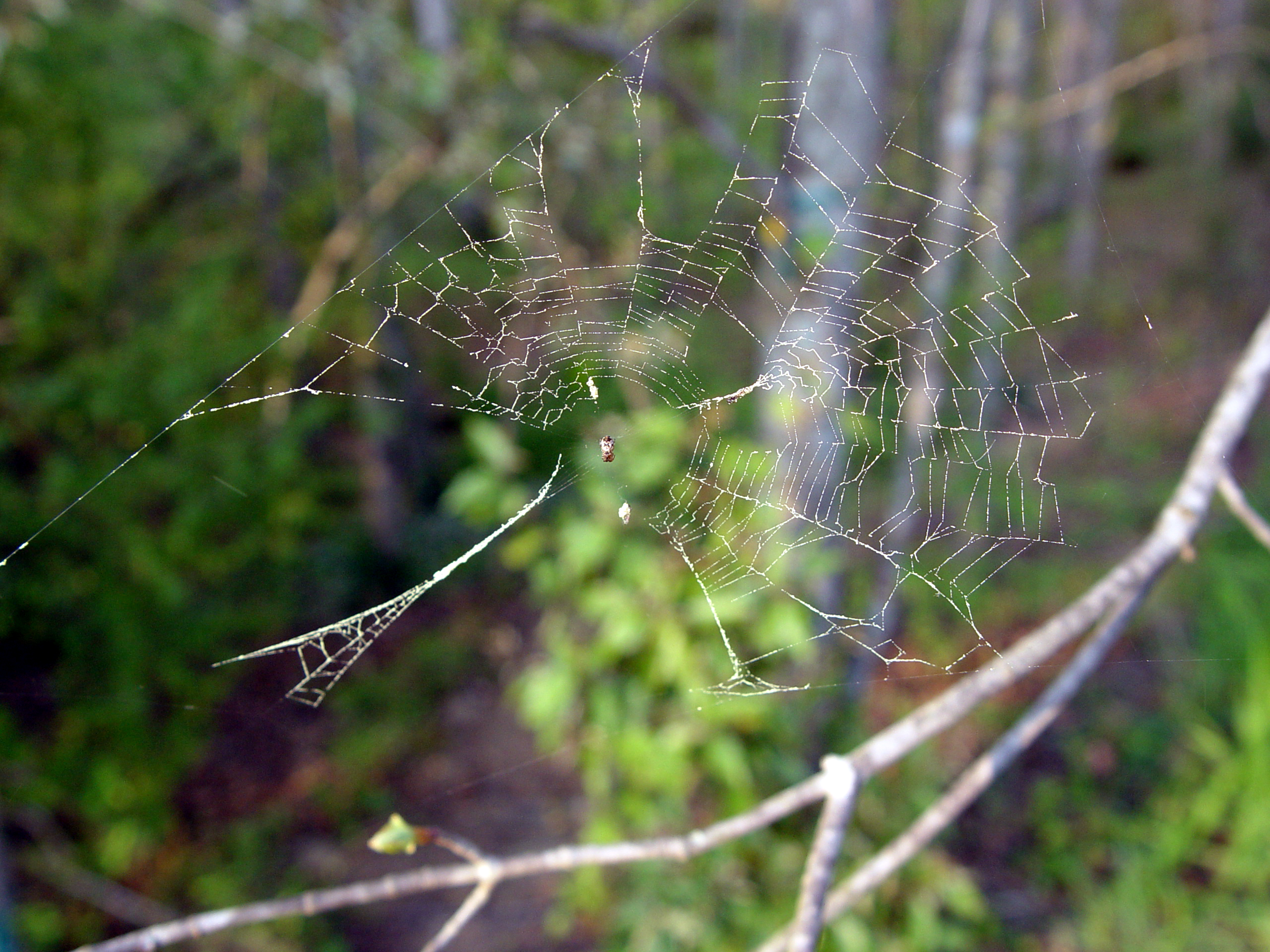 My latest WIP is now in the hands of my agent after a month-long round of edits. Fingers crossed that it will make it to the submission phase before the year is out. We’re working on a pitch, which is a good sign.

The interesting thing about this latest round of edits is that I added words instead of editing them out. And it was challenging, and tricky, and time-consuming (yes, I spent 90 minutes on two sentences that I can recite in my sleep), and dare I say–fun. It appears that my first few go a-rounds had left out important details.

My excuse? I’m a get to the point kinda gal. When I read the work of author’s burying me in atmosphere I have been known to skip to the juicy parts. (Unless the atmosphere is completely captivating, an important part of the mystery, or I’m enamored with the writer’s skill, then I’ll dawdle over it.) In turn, when I write, I try to follow Elmore Leonard’s Ten Rules of Writing, or at least I follow number ten, which is “. . . leave out the parts that people skip.” And it’s predecessor 9. “Don’t go into great detail describing places and things.” So most of my writing comes out lean and mean, fresh and clean.

But what I failed to realize is my short stories/flash fiction that’s been published is the writing that has those little details. Those details are what draw out tension, add character flavor, and make readers feel like they’re right there in the pages of the story.

So while BAD MOJO winds its way through Veritas, I’ve started something new: a middle grade sci-fantasy novel, sort of a Super8/ET meets The Secret Garden, with the Blaski spin of course. It’s WIP title is BLUEFLY. And you can bet those little details are spinning earlier rather than later.

Now if I can just get a handle on rule number 5. “Keep your exclamation points under control. You are allowed no more than two or three per 100,000 words of prose.” Kinda tough when your protagonist is an enthusiastic eleven-year old. 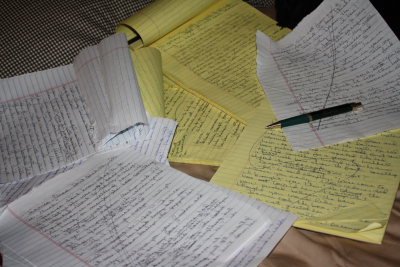 I write with a pen, on legal pads, usually in bed, and always in cursive (I know, a dying art Ive read). Its the way my brain has always worked. Studying for exams in school, I would rewrite my notes, heck Id rewrite the textbook if I found the time. My brain has a connection to my hand, my hand to the pen, the pen to the paper.

I judge my progress not by a word count at the bottom of the screen but by how many pens run out of ink (one so far on BAD MOJO, four on CHOSEN SOUL, three on HOPELIGHT) and how many notepads I can fill (lots).

If it matters, I do appreciate the trees that have been felled in pursuit of my dreams of a college education and a career as a writer.

Dont get me wrong, I love my Macbook. Truly I do. But my computer is all about work: creating syllabi and grading electronic assignments and checking e-mail (couple hundred per day) and oh yes, editing. Lets not forget editing. My scrawled notes have to end up in the computer some time, so the first round of edits happens while Im typing them in, making the second round easier. In theory anyway.

And lets not forget that Macbook is also a gateway to the greatest time-suck of the universe: the internet. The glowing apple beckons me to Facebook, blog links of the world, Ebay, Twitter, Goodreads, and yes, Wikipedia. I also have an IPad now, which I can use to kill a good hour throwing a diverse array of birds at snorting green pig heads.

Hiding my electronic devices so I can compose on paper works for me. Maybe it will work for you. Give it a try some time. All you need is a good pen . . . some lined paper . . . a quiet room. Cat curled at your feet is optional.