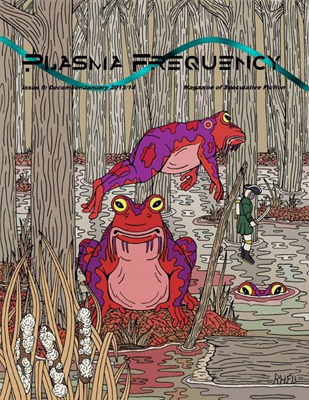 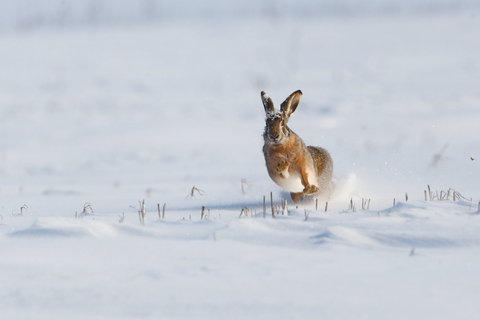 SO excited to announce my adult sci-fi short story DUST, just published in Plasma Frequency Magazine! It was by far one of my favorites to write, and I’m so glad it found a home with Plasma Frequency.

Interestingly, I wrote the story while I was getting used to a new migraine medicine. One of the side-effects of the medicine was vibrating gold spots behind my eyelids whenever I closed my eyes. This side-effect, among others, became the inspiration for some of the side-effects of DUST. Space Dust that is. Luckily, I’m no longer taking that med, so the pharmaceutical-induced hallucinations and periodic brain fog are long gone.

I did get a nice story out of the experience. You just never know what’s going to get that imagination stirring.

You can get a hold of a copy for Kindle here or a Print copy here. Just remember kiddies, this is an adults only story…