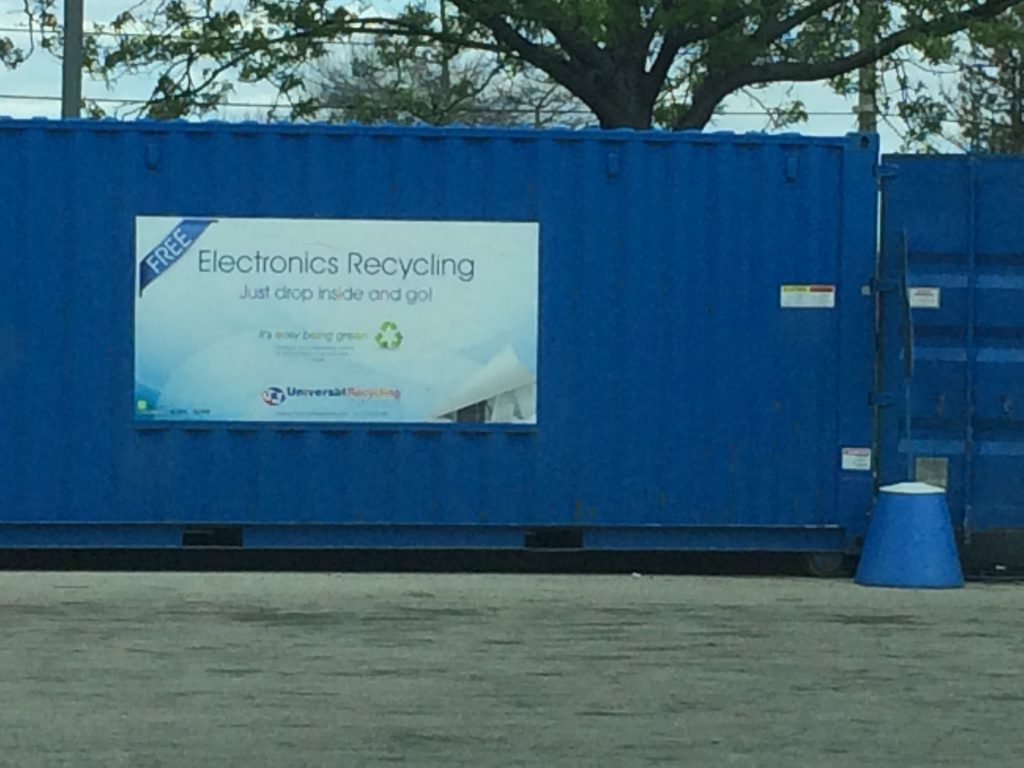 Live near Rockford? Got electronic junk? Take it here. 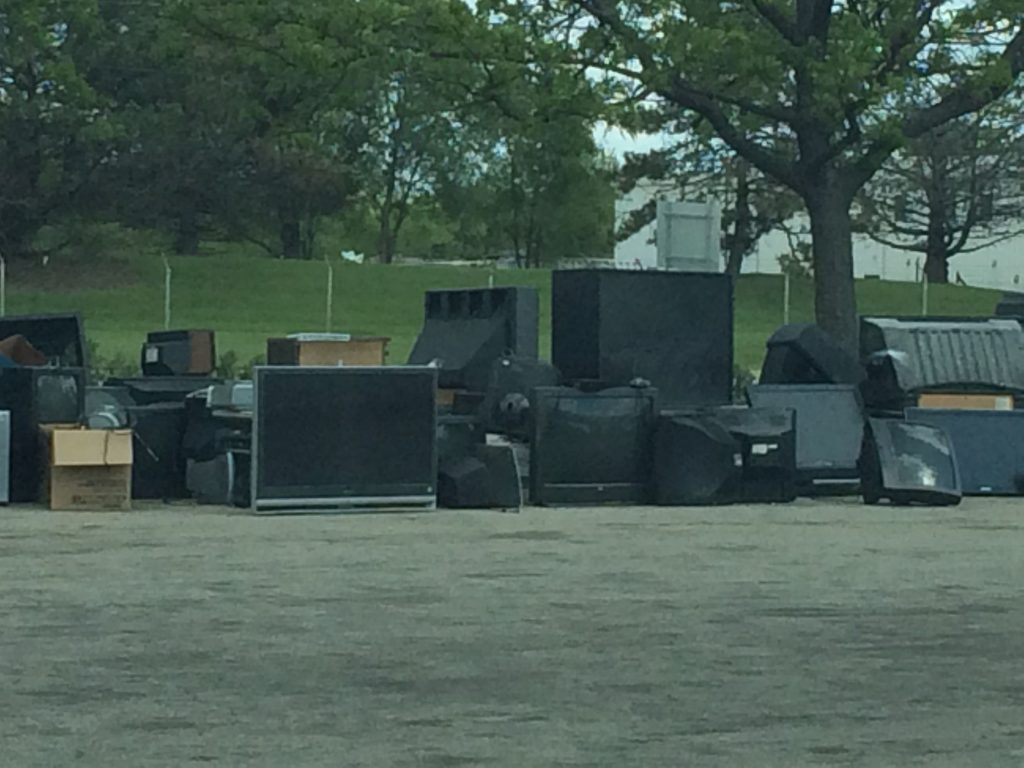 All you have to do is drive your electronic junk out to Kelley’s Market, on S. Main and Hwy 20 and drop it off in their big blue bin (or off to the side of their big blue bin, like in the photograph above). Old TVs, computers, VHS players, radios, and so on, they take it all.

Kelley Williamson Mobile teamed up with United Recycling Technologies (URT) and the partnership has been going strong since 2013. There’s a second bin at East State Street and Lyford Road. Between the two bins, millions of pounds have been collected. URT handles all kinds of e-waste to make sure it doesn’t wind up in a landfill where the corrosion of electronics can leak lead and hazardous chemicals into the water table.

So go ahead and clear out the basement. You’ve got a place to take that ginormous TV that blew up while you were watching American Ninja Warrior. 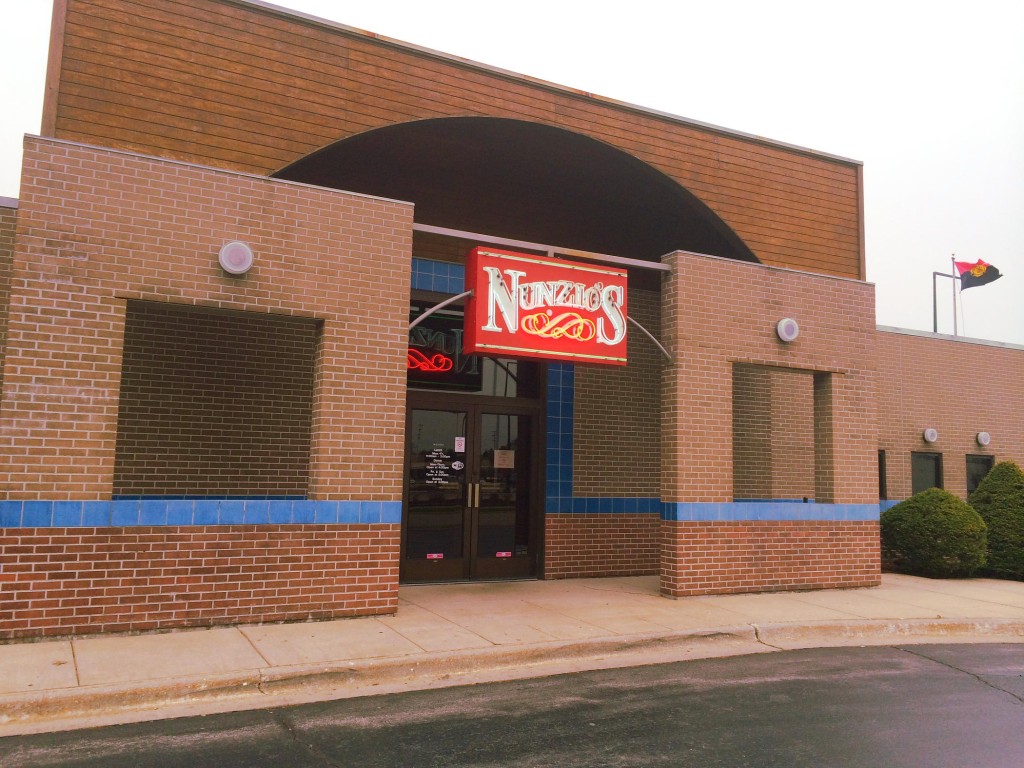 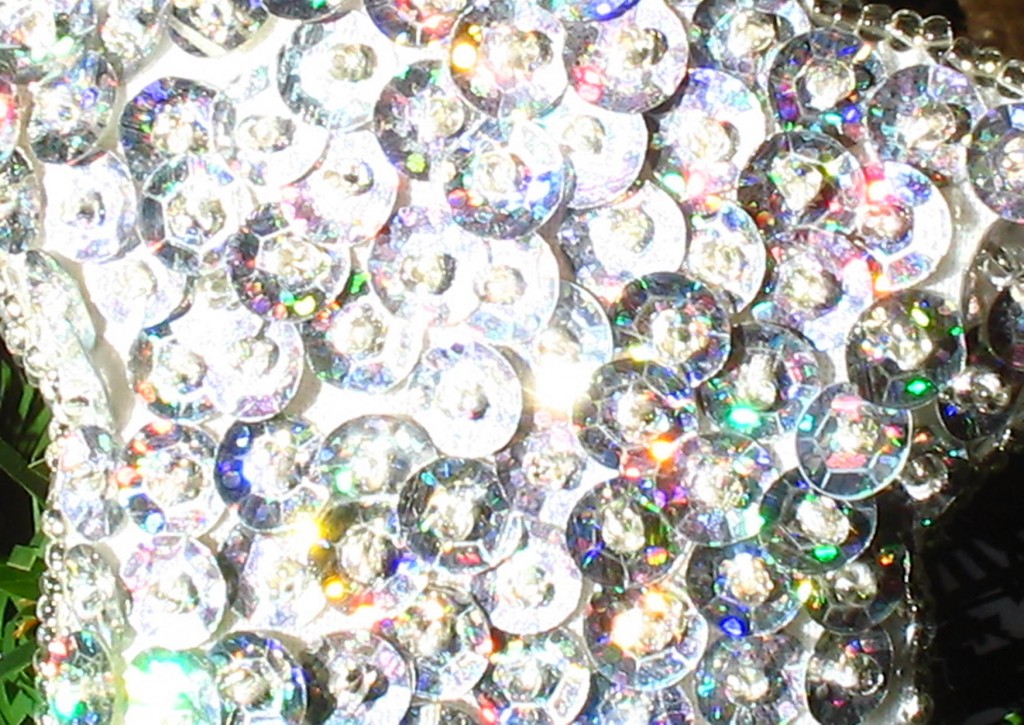 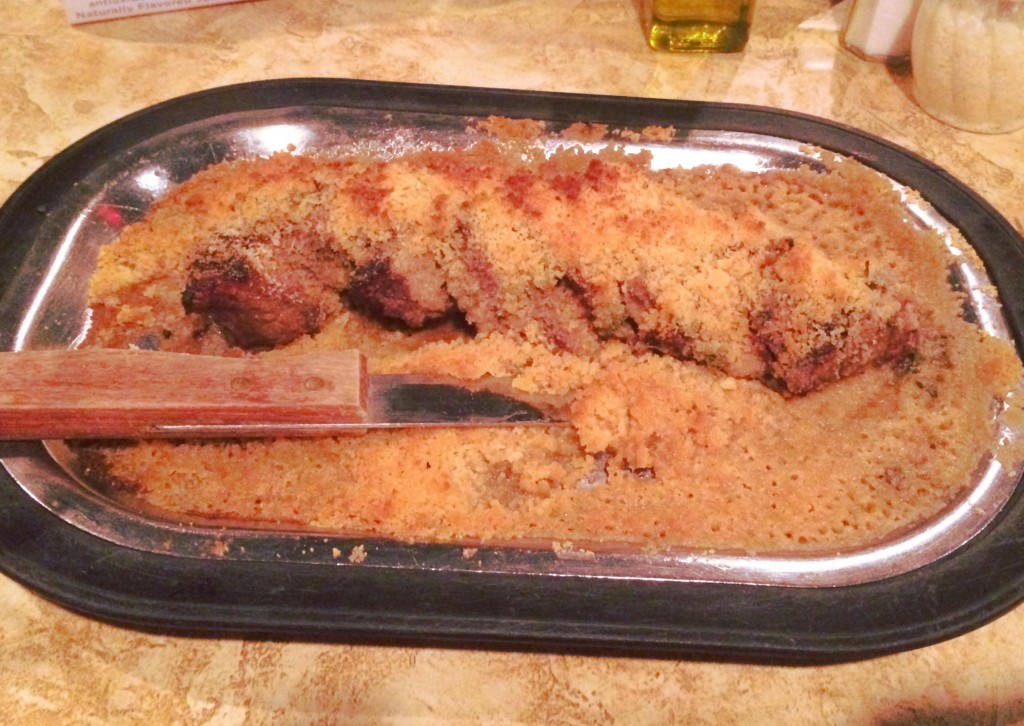 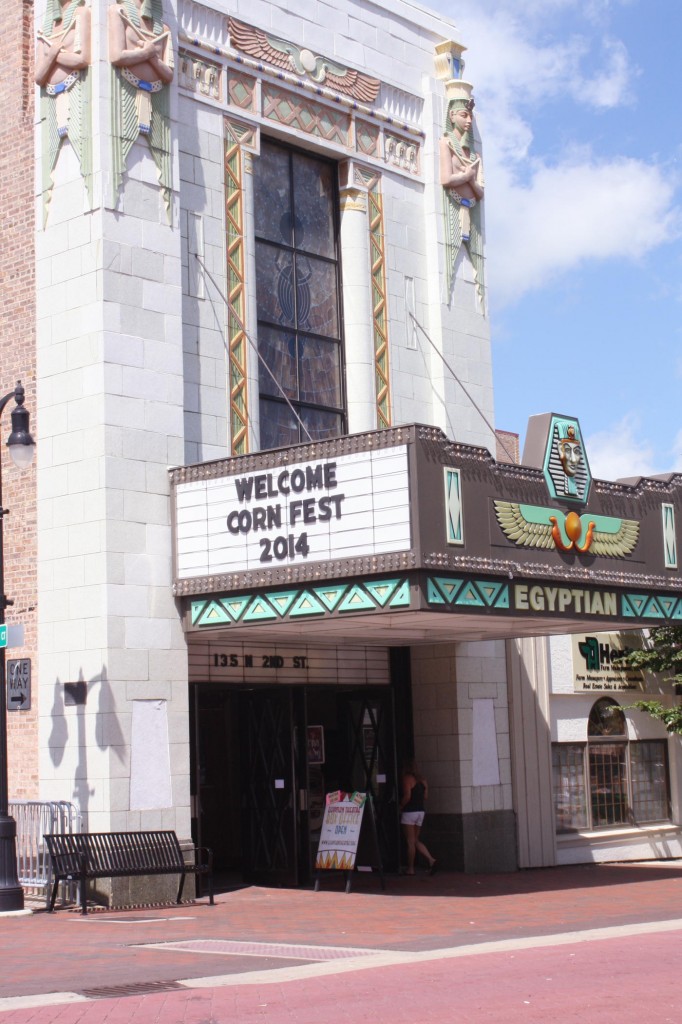 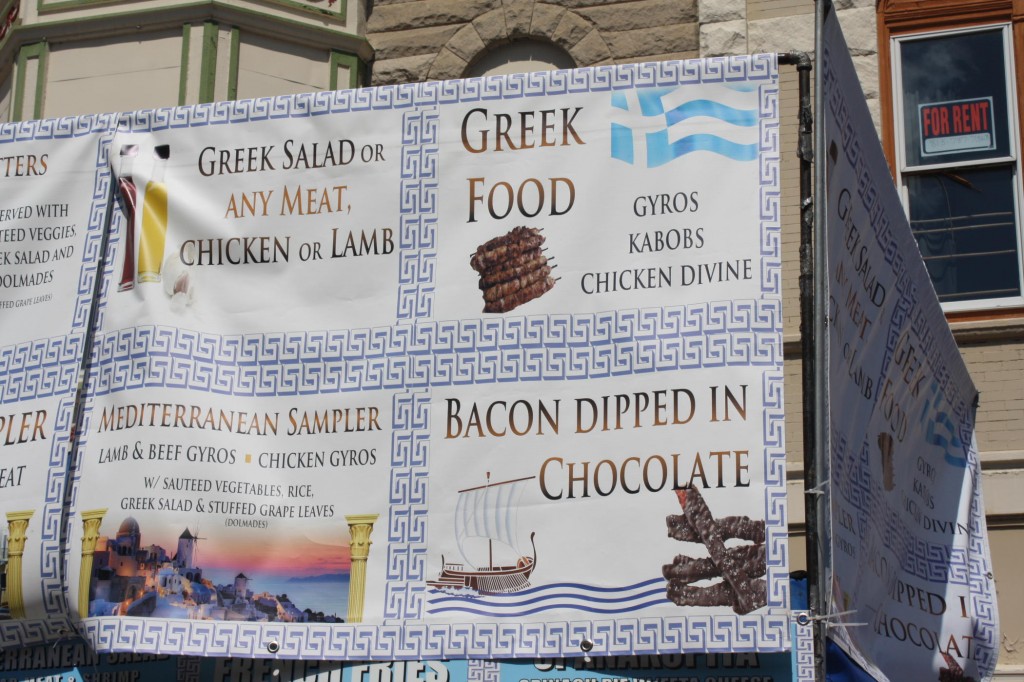