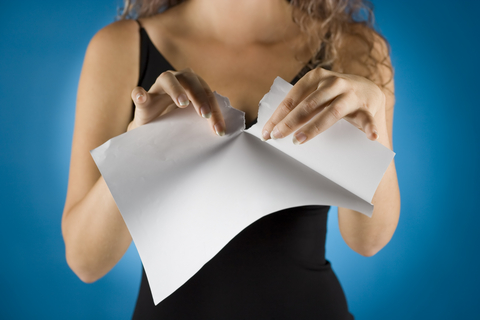 What do the following titles have in common:

Water for Elephants by Sara Gruen, Anne Frank: The Diary of a Young Girl, Snow Falling on Cedars by David Guterson, The Hunger Games by Suzanne Collins,  The Absolutely True Diary of a Part-Time Indian, by Sherman Alexie, Brave New World by Aldous Huxley, Speak by Laurie Halse Anderson, Song of Solomon by Toni Morrison, My Sisters Keeper, by Jodi Picoult, The Catcher in the Rye by J.D. Salinger, The Golden Compass, by Philip Pullman

They’ve all been challenged, moved to the “restricted section” or out and out banned from schools and public libraries. Notice some of the newer titles listed above? Yeah, that’s because censorship happens today, right in your own community.

“According to the American Library Association (ALA), there were at least 348 in 2010; the ALA estimates that 70 to 80 percent are never reported.”

Over the past ten years, American libraries were faced with 4,660 challenges.

1,536 challenges due to sexually explicit material;

370 challenges due to homosexuality; and

1,720 of these challenges (approximately 37%) were in classrooms; 30% (or1,432) were in school libraries; 24% (or 1,119) took place in public libraries.There were 32 challenges to college classes; and 106 to academic libraries.  There are isolated cases of challenges to materials made available in or by prisons, special libraries, community groups, and student groups.  The majority of challenges were initiated by parents (almost exactly 48%), while patrons and administrators followed behind (10% each).

Obviously, I wouldn’t read Catcher in the Rye to my 6 year old, but I sure wouldn’t keep you from having access to that book at your public library. Today is the beginning of banned books week, Sept. 24- Oct. 1. Jump on the official website at http://www.bannedbooksweek.org/ for lots of information. You can even participate in the Virtual Read Out, where you can upload up to a two minute video of you reading from one of your favorite banned books.