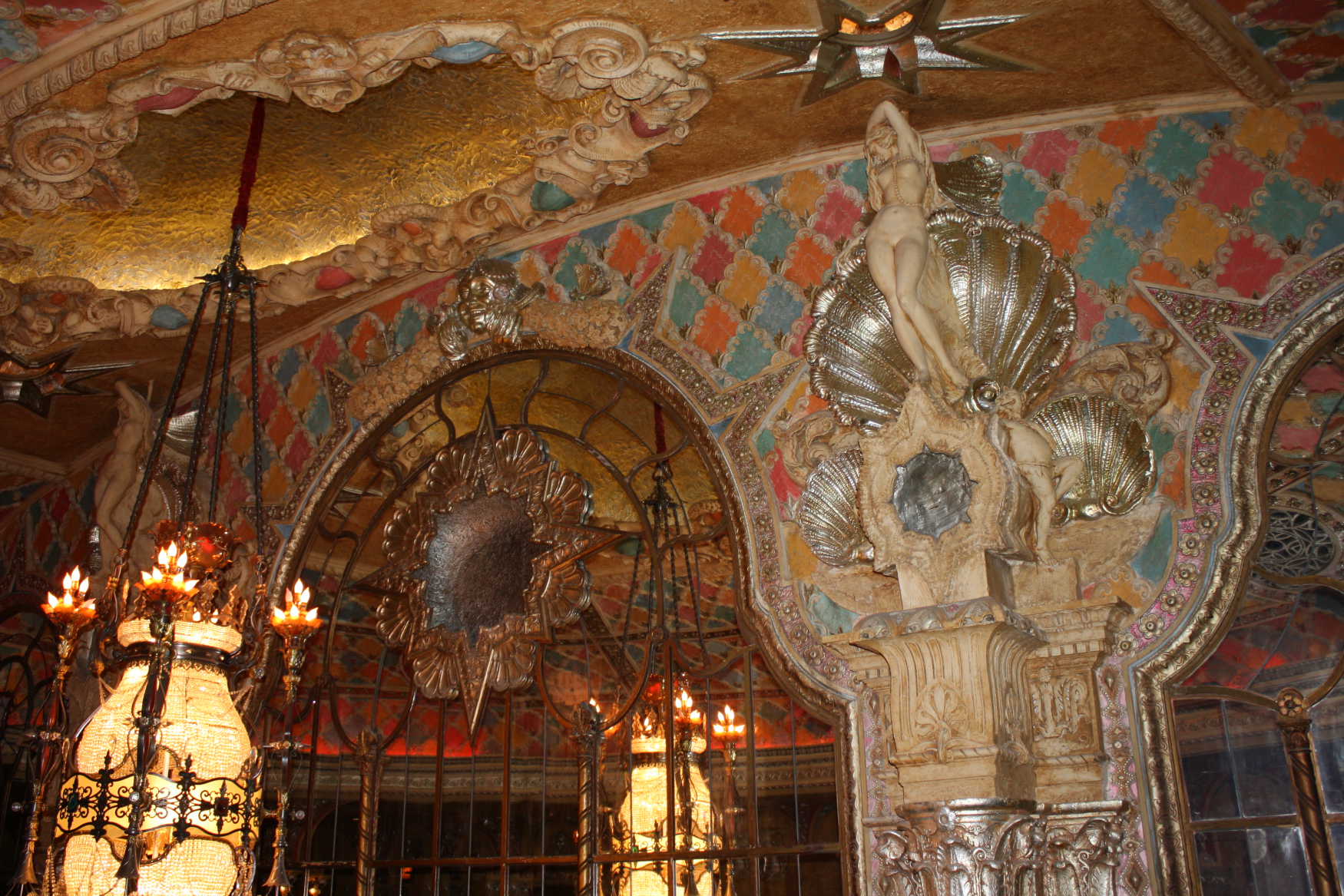 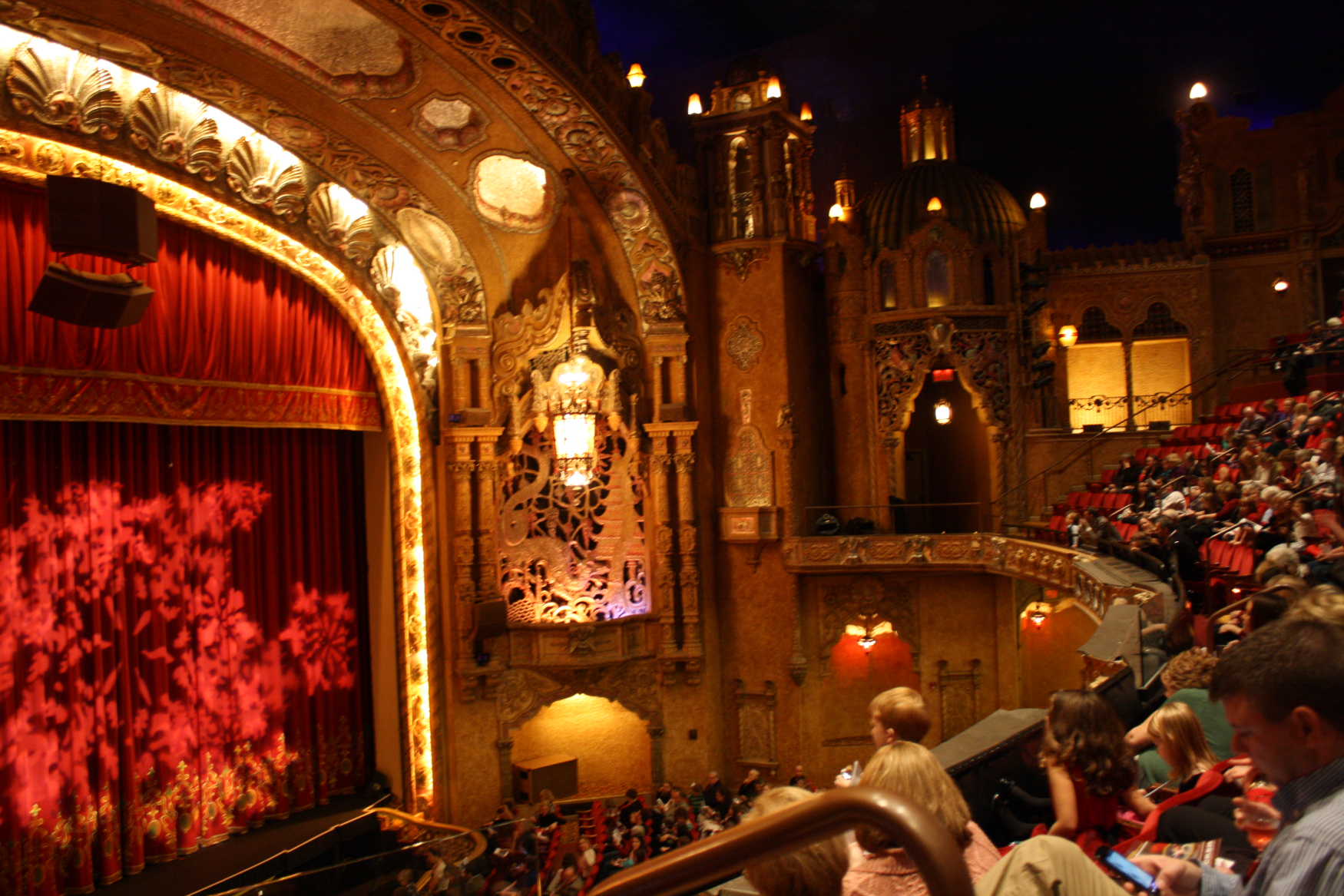 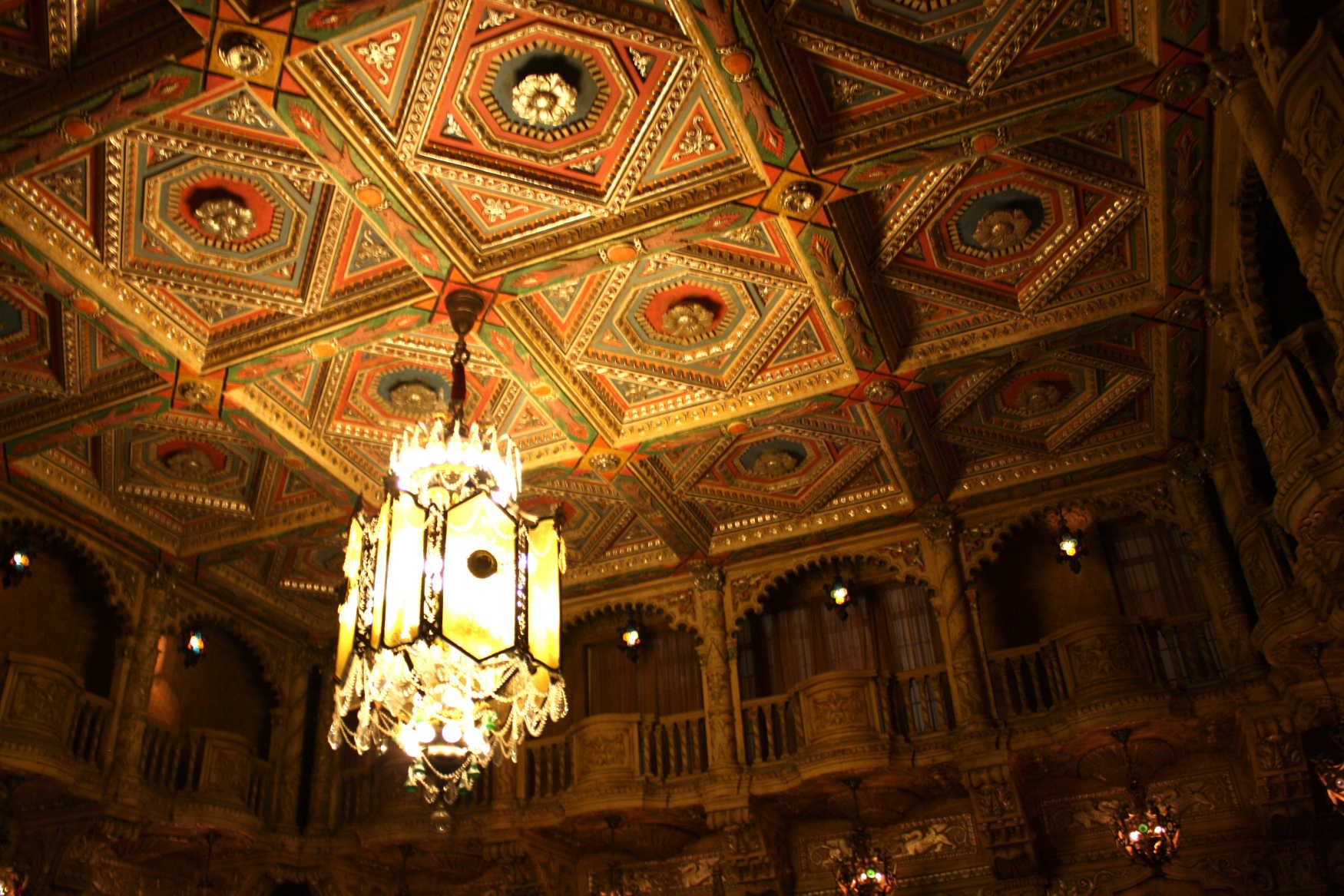 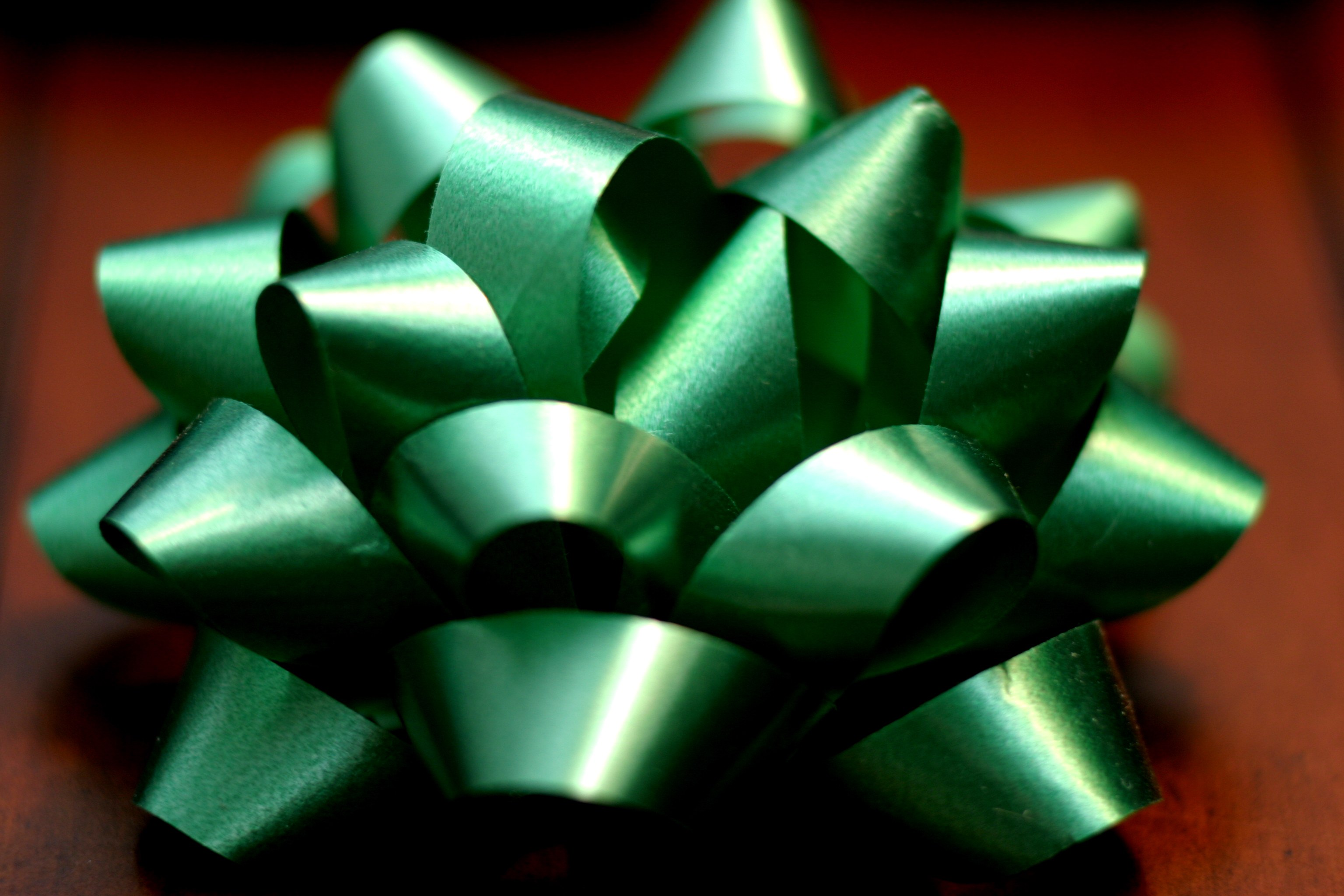 My Students Gave to Me:

And one job I hate to love 🙂 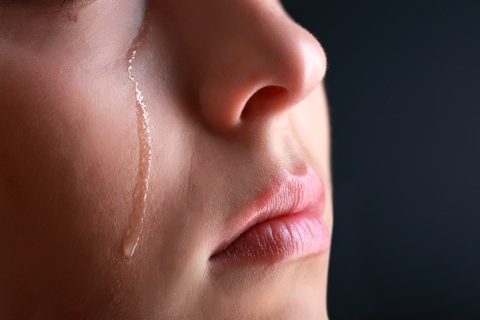 Looking for a way to help, no matter how small? The Red Cross is a good place to start:

as well as Newtown Youth and Family Services: