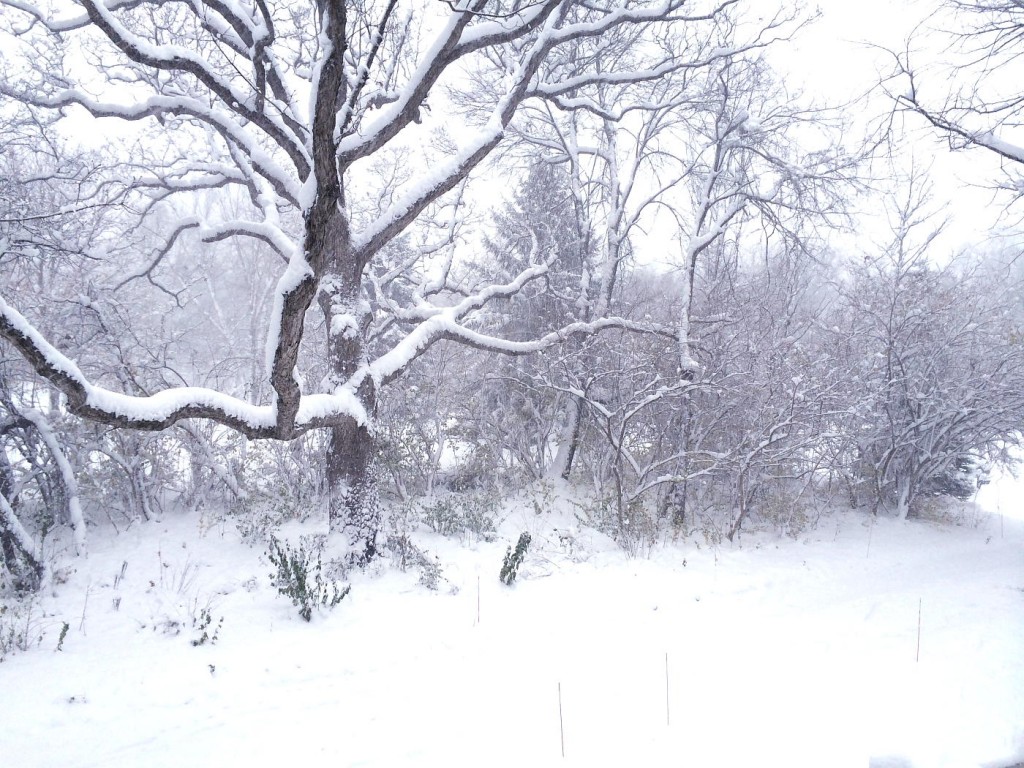 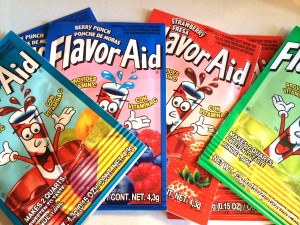 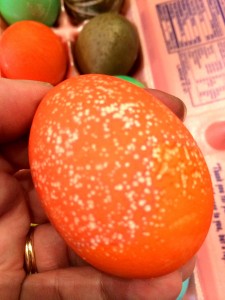 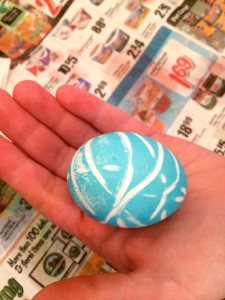 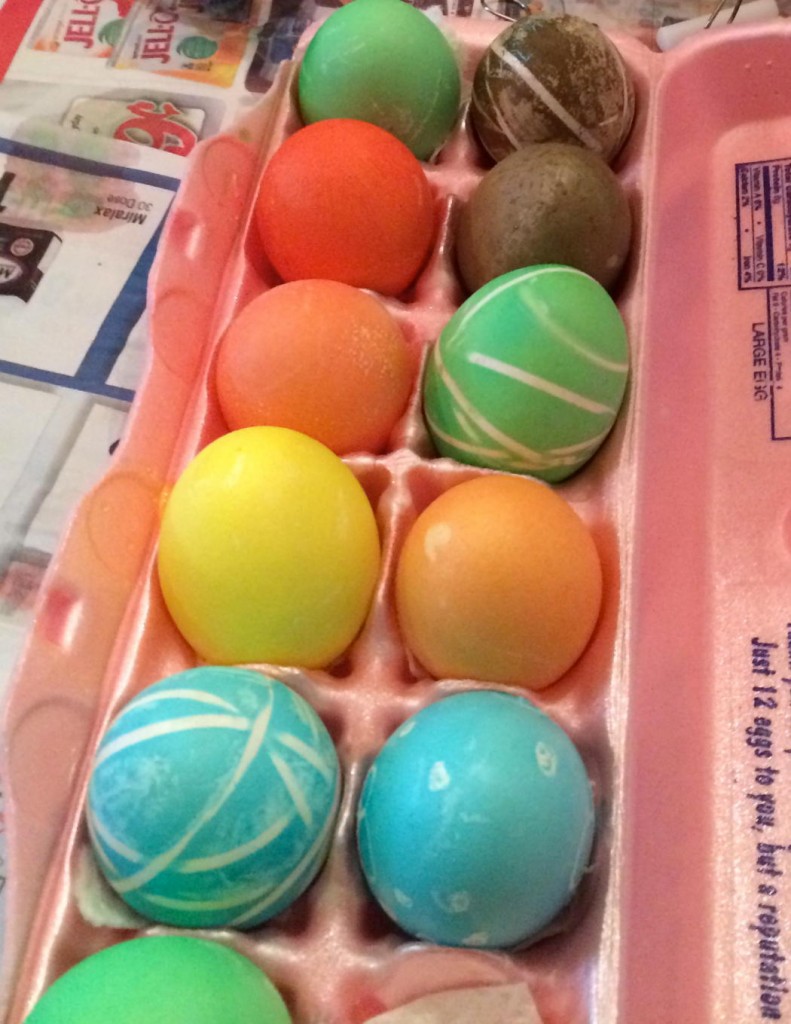 I am truly blessed to have parents who plan their own vacation around my once per year Spring Break excursion to North Myrtle Beach. They move into my house, and together, my mom and dad take over my parenting role, which involves everything from doing laundry, making meals, chauffeuring the kids to school and activities, helping with homework, playing games, and making sure no one burns the place down while I get the week off.

I am a lucky girl indeed. Here’s how I traditionally enjoy my six days: 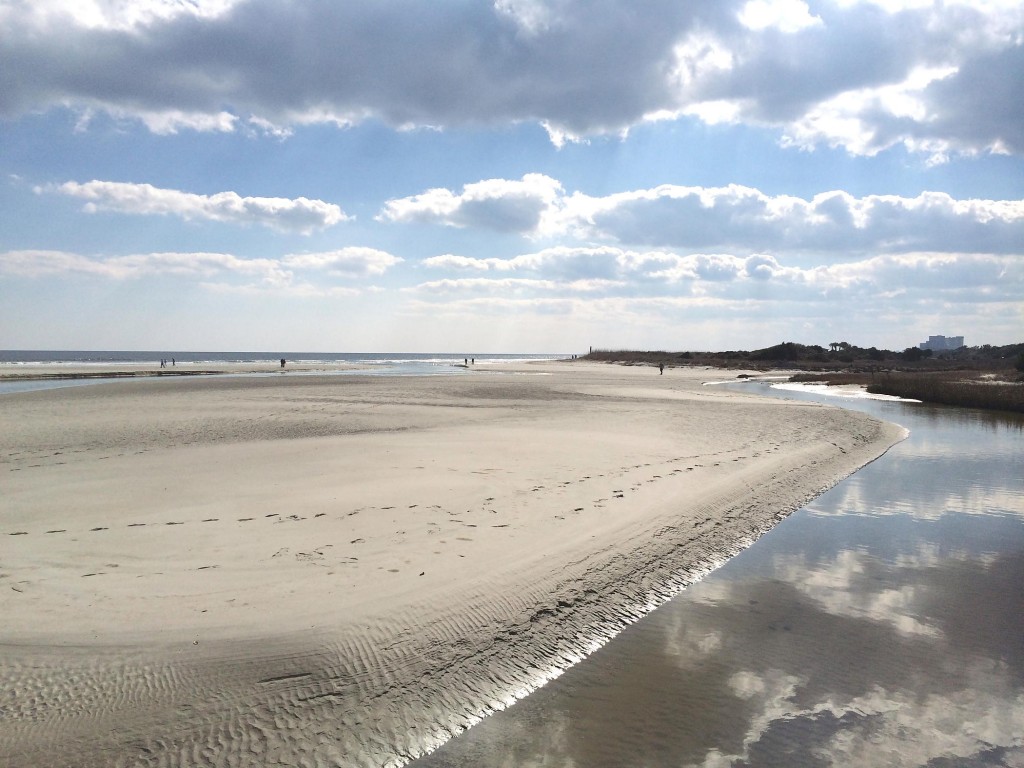 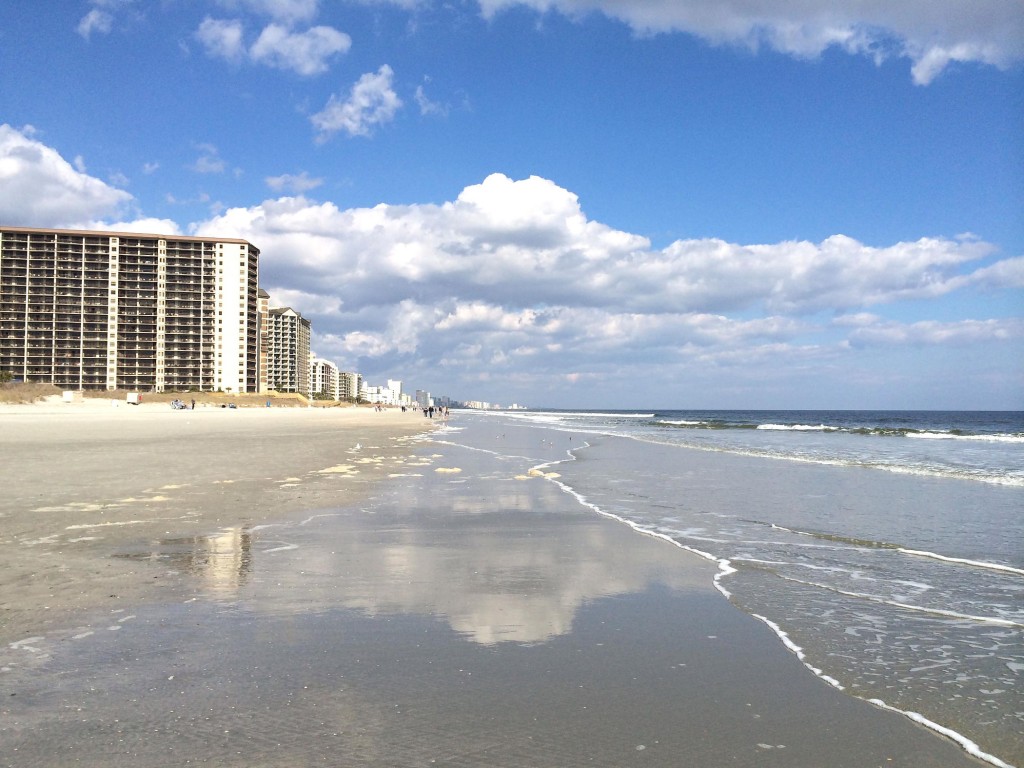 Look at this day! Low 70s and a slight breeze. Perfect.

When I’m not at the beach, I do a little bit of this: 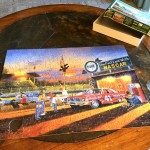 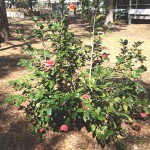 Stop and smell the flowers…

It’s not all fun of course. I usually bring about one hundred or more assignments/reports to grade. I just make sure I shake out the sand before I pack up to leave. 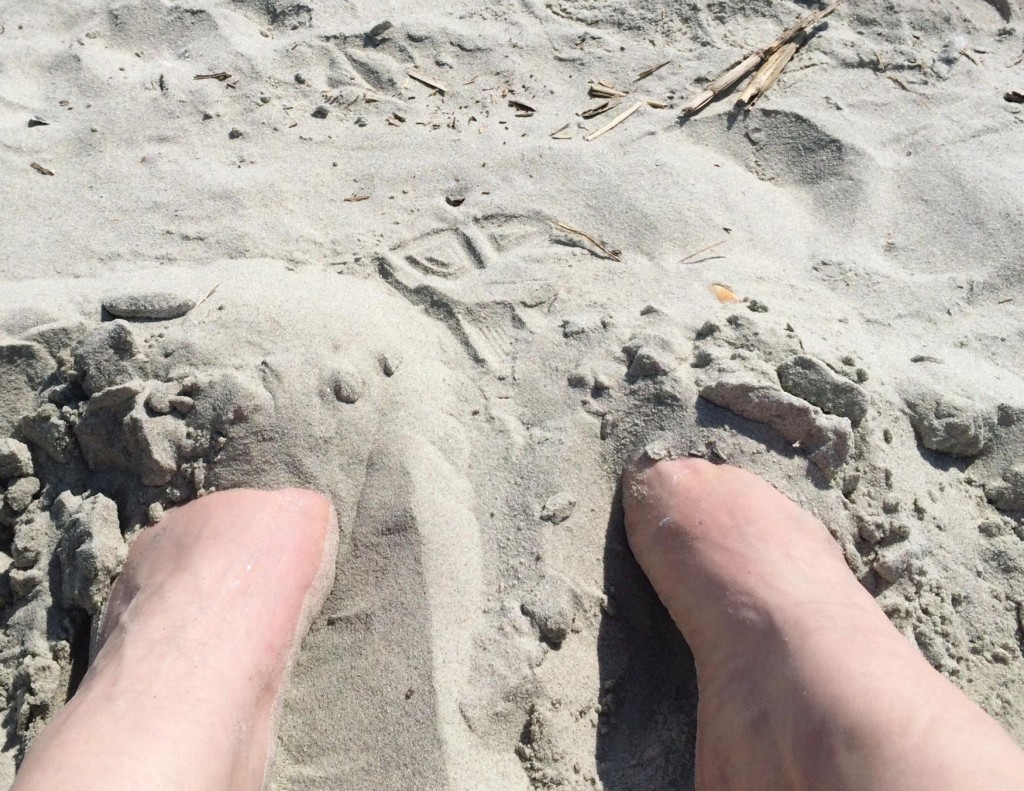 I would be a much nicer person if I could put my feet here once a day.