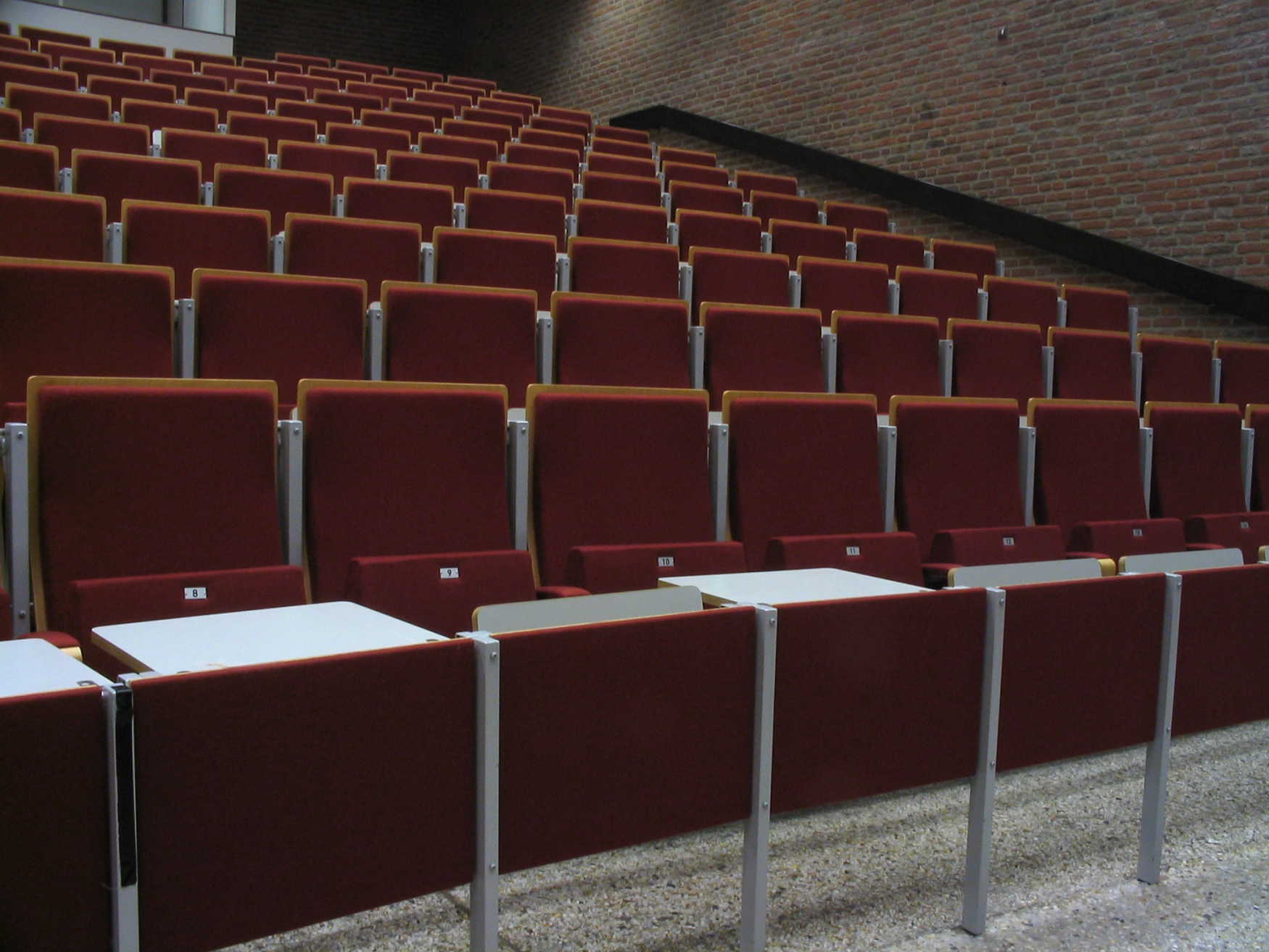 A classroom that seats 30 with hundreds of empty chairs.

A restroom without a single toilet.

Walking to a classroom where I’ve taught every semester for the last eight years, and instead of a door, finding a cement wall.

Forced to teach biology for eight hours when I’m a business professor.

Forced to teach Adam Smith’s The Wealth of Nations to a classroom of non-english speaking kindergartners, and none of us can leave until I’m successful.

Happy New Year! I started a new college term. Spring semester 2013. Six courses, five preps, a little under one hundred students. The scenarios listed above are some of the dreams I had this week. Happens every semester. Probably stems from previous trauma.

I’m nineteen, living in a college dorm, and I set my alarm one hour early by mistake. Down in the cafeteria, I don’t even notice dozens of mostly empty tables. After coffee and carbs, I’m first to arrive at my first class. That’s not unusual, I’m an overachiever after all. Sitting in my usual spot, center back, I tuck my book bag under my chair, notepad and pencil at the ready. Then I start getting that something isn’t right feeling when bodies fill the seats around me and pull out a strange purple text. Awkwardness is reinforced when “wrong gender professor” settles at the front of the room. And ultimately my doom is sealed when I sit through, too embarrassed to leave, an entire 50 minutes of Intermediate Italian instead of Introduction to Philosophy.

Yeah. So I get these anxiety dreams at the beginning of each semester that go away once I’m settled into the new routine.

Although, I will say as I’ve gotten older, my dreams are increasingly vivid. Must be the B6.