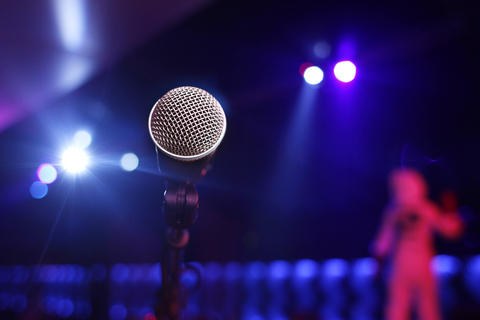 3 thoughts on “What American Idol Taught Me About Writing”