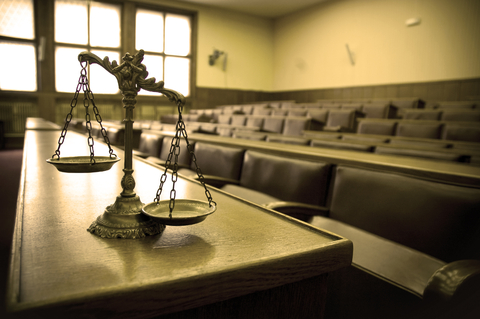 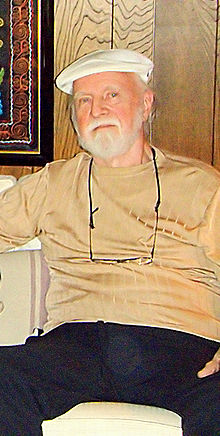 Matheson in 2008, from Wikipedia, the free encyclopedia

There are a handful of writers who I adore. Writers who sent my imagination soaring when I was a young girl and made me want to become a writer. Writers who influenced me as I developed my own writing style. Richard Matheson is one of those writers. He passed away peacefully yesterday surrounded by his loved ones.

A science fiction and horror short story author and novelist, if you haven’t read his work, you’ve certainly heard of it: I Am Legend and What Dreams May Come were both made into popular movies, neither of which reflect the actual content of what Matheson wrote.

Honor the man. Read the words.

What Dreams May Come

A Stir of Echoes 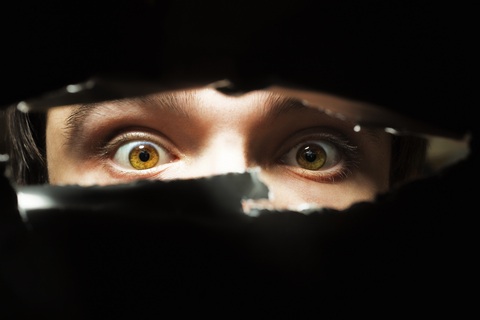 Back in 2010, I posted an article about how to come up with new story ideas (read archive here) and managed to generate my own story: what would happen if your dryer really was a portal to another time or place? And what if it decided to take more than the occasional sock?

I wrote the story during the summer of 2011 and it found a home today at Darker, a new online magazine, edited by Robert MacAnthony.

Check it out here when you get a chance and let me know what you think.